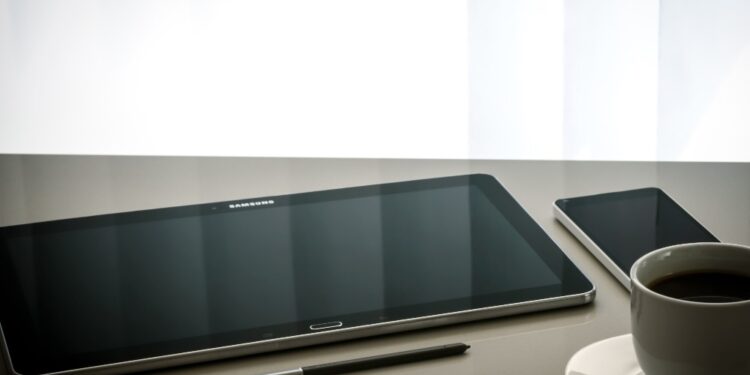 During the pandemic, tablet sales shot up by over a quarter compared to their pre-pandemic levels. The sheer utility of a portable computing device, for purposes of both work and play, was inescapable during the long months of lockdown.

But as the world gets jabbed up and back to normal, do tablets still have the same allure that they did when we were all confined to our homes? Or are we all desktop-bound?

The answer is that tablets are just as useful as ever, and our Samsung Galaxy Tab S7 guide is here to prove it.

People tend to think of tablets as ‘media consumption’ devices, unsuited to the hard work that you’d normally perform with a desktop or powerful laptop.

For starters, the Samsung Galaxy Tab S7 comes equipped with the same hyper-capable Qualcomm Snapdragon 865 chip that goes into Samsung Galaxy S20 and Note 20 phones. That means all your favorite apps load like a breeze and you can do whatever office work you need to do just as easily as on a traditional laptop or desktop.

In fact, there are ways in which the Samsung Galaxy Tab S7 outstrips its traditional competition. Its screen runs at a hyper-sharp 2560×1600 resolution and at 120hz. That means the screen refreshes at double the rate of traditional 60hz screens: on par with the latest iPad Pro (and with a far less eye-watering price).

A Samsung Galaxy Tab S7 review shouldn’t begin and end at the device itself. There are a number of cool accessories that can be added to the tablet to enhance its capacities and make it one of the best portable computing devices out there.

For example, slap an official Galaxy Tab S7 keyboard cover on there and you pretty much have a laptop. That makes it one of the best tablets for students looking for a thin and light laptop-style machine to take between classes.

But that’s not all. Add a Samsung S Pen and your tablet becomes one of the best artists’ sketchbooks around. Throw in some Galaxy earbuds and you have a laptop, sketchbook, and portable music player all in one. That’s way more versatile than an equivalently-priced Windows or ChromeOS-based laptop.

There’s no end to the number of Samsung Galaxy Tab S7 hacks that can turn your ‘media consumption’ device into a portal working powerhouse!

Tablets Get the Job Done

So there you have it, a quick guide to the uses and capabilities of the Samsung Galaxy Tab S7. While some people might dismiss tablets as a bit of fun, the pandemic has shown that these ubiquitous screens can be put to real work if you use them right. Whether you’re a student, a worker, or just want something to watch Netflix on, the Samsung Galaxy Tab S7 has something to offer you.

Like this article? Check out our site for more!